Getting Brexit done – What happens now?

The Conservatives have won a decisive victory. What does that mean for Brexit and the UK’s SMEs?

The Brexit date is currently set for 31 January 2020 and while Boris Johnson has already agreed a deal with the EU, it still needs to be approved by Parliament.

Clearly while we now have more certainty that Brexit will happen, there is still a long way to go. Trade deals can take several years to negotiate and an 11-month time frame is very tight. This time next year we will yet again face another crunch point. If, by December 2020, the UK has failed to agree a new trade deal with the EU then the UK would need to decide whether to ask for an extension to trade agreement negotiations or default to trading with the EU on World Trade Organisation terms.

The good news is that the possibility of a no-deal Brexit early next year is less likely, but it’s not off the table. Should the UK fail to agree a new trading relationship with the EU and we exit without one in place in 2020, it will very much feel like a no-deal Brexit scenario.

Staying informed and putting plans in place remains pivotal for SMEs throughout 2020 and beyond. 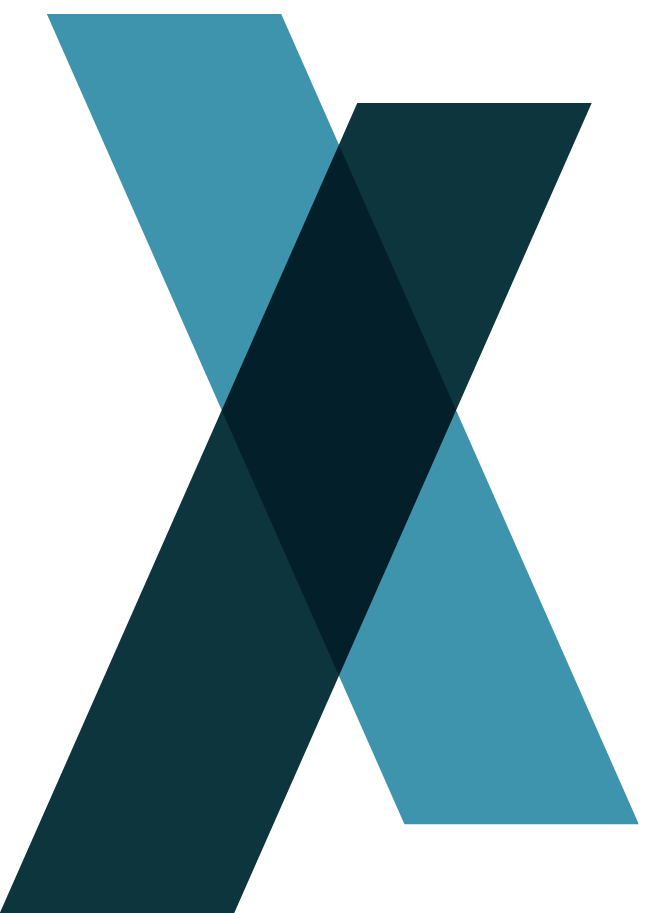 We’re always happy to discuss business IT requirements. To arrange a free consultation please call us on 02392 007850.

We can help move your business forward

Get in touch
x